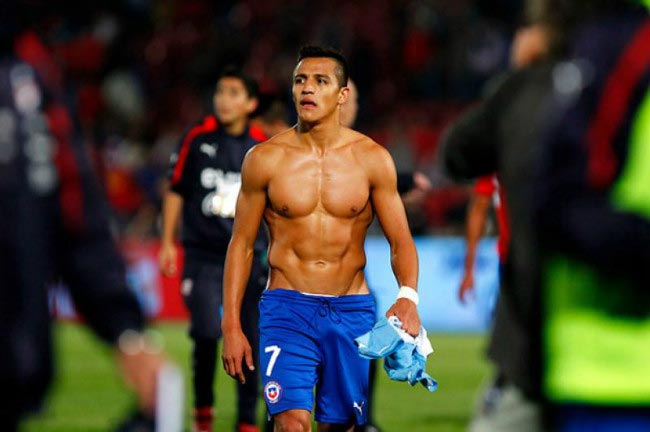 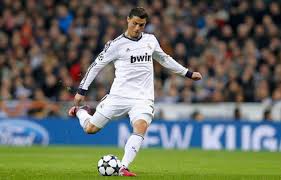 It is the Rectus Femoris (RF) that is the most prevalent muscle injured within the quadriceps complex (1, 2) and although hamstring tears have been shown to occur more frequently within a season, RF tears have a significantly higher (p<0.01) incidence rate (29%) compared to hamstring tears (11%) during preseason (2). With several intrinsic and […]