The team at FSCR includes Football Coaches, Strength Coaches, Physiotherapists and Sports Nutritionists who are currently or have previously worked at the highest levels of professional football in both an Academy and First Team setting.

Dan, originally from Australia, is currently the Head of Performance for Queens Park Rangers FC with a Masters’ degree in Strength and Conditioning Science and an Undergraduate degree in Sports Therapy. Dan has extensive experience of working with professional footballers and athletes including Premier League footballers and GB sprinters competing at the London 2012 Olympic Games. Dan’s unique skillset of understanding Strength & Conditioning, Physiotherapy and Sports Science principles made him one of the first Strength & Rehabilitation Specialists to work in the Premier League in 2014. 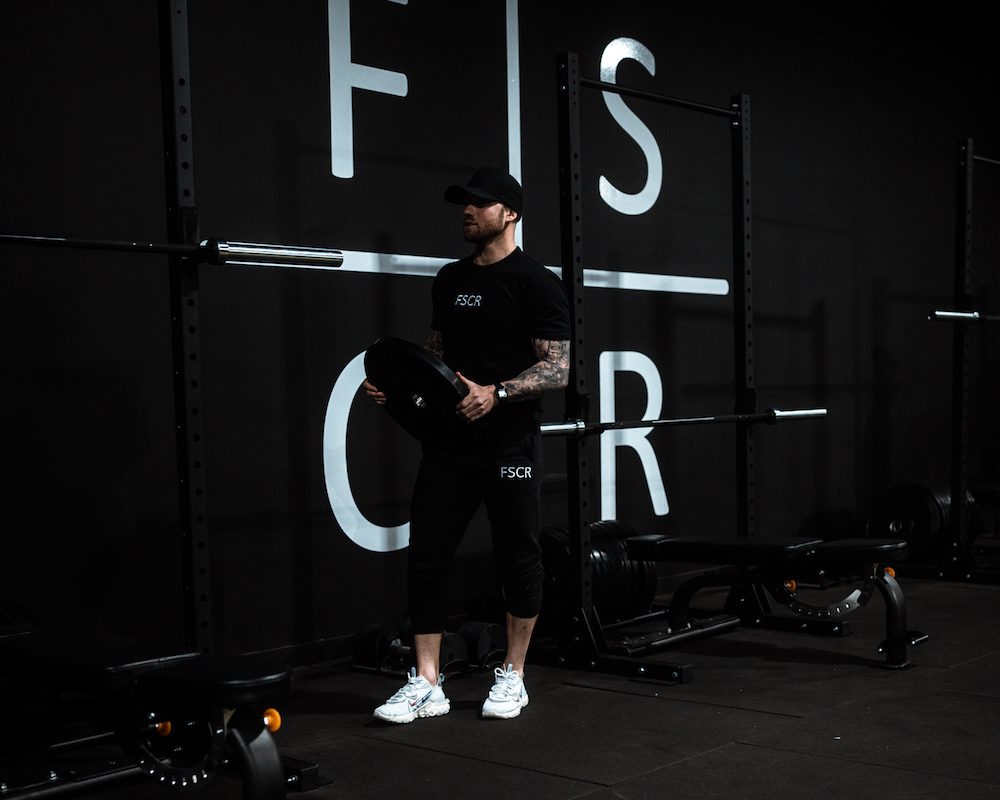 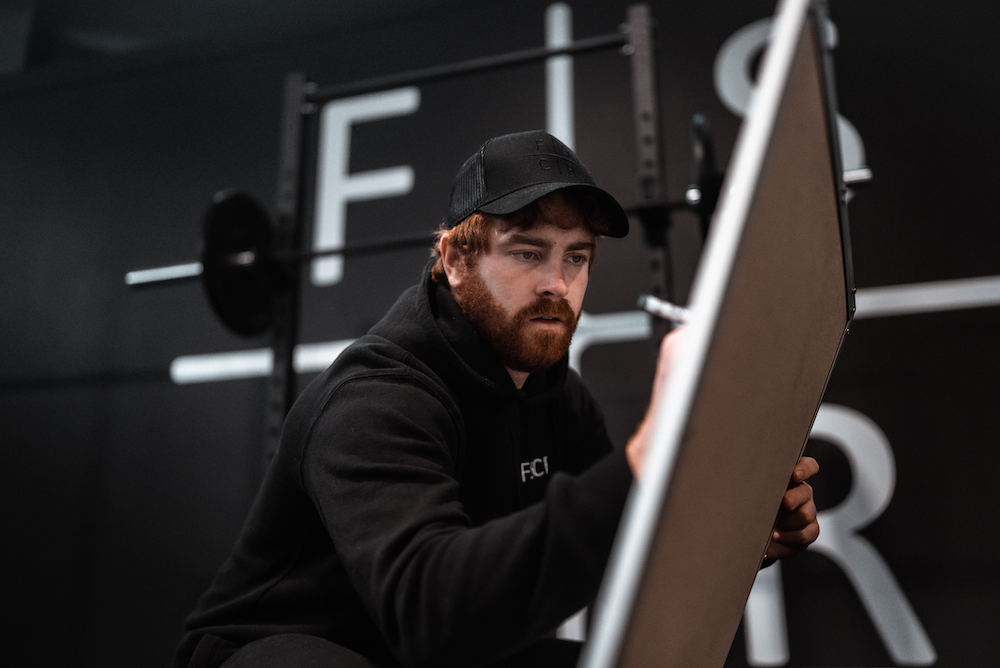 Dylan, originally from Ireland, is currently the first team Sport Scientist at Queens Park Rangers FC. With a Masters’ degree in Sports Performance and an Undergraduate degree in Recreation and Sports Management, Dylan has worked his way up to the first team from academy football based on his unique skills of combining football coaching and Sports Science to progress elite training and coaching methodologies. He has written several published research papers that have analysed the physical demands of professional football to inform the best methods for optimal performance at the elite level. 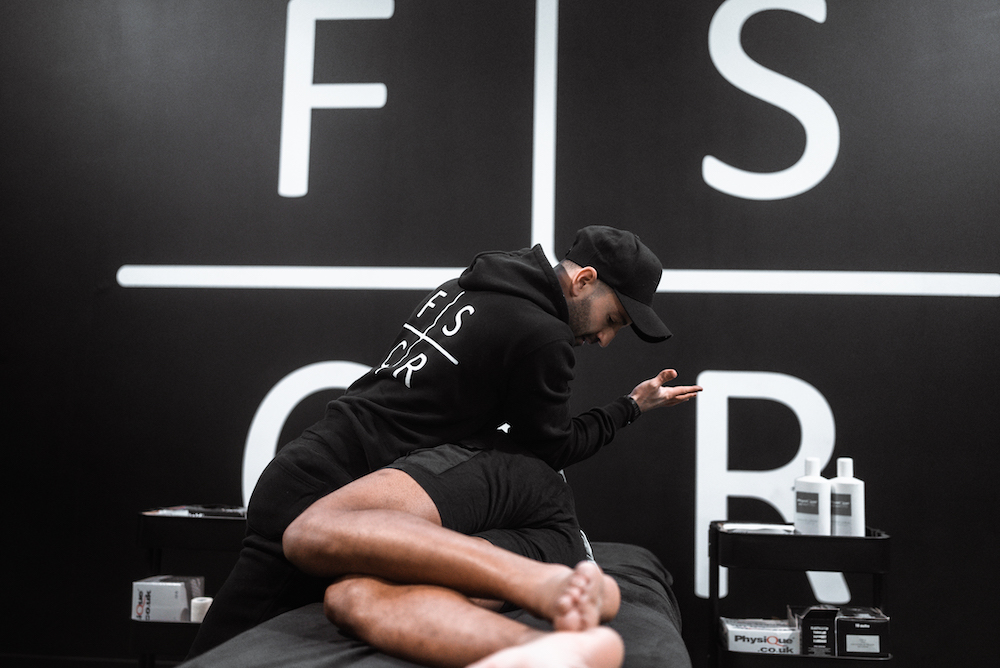 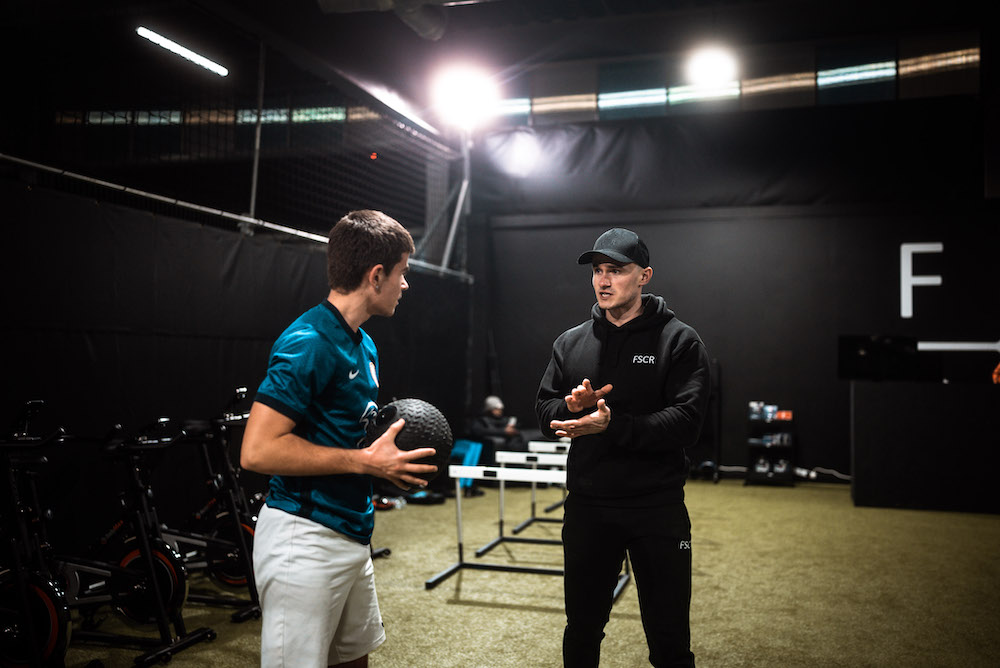 Frazer, originally from North East England, is currently a First Team Strength & Conditioning Coach at Crystal Palace Football Club and Sport Scientist at the Football Association of Wales. Previously he worked at Liverpool Football Club, the city where he studied his Undergraduate degree in Sport Science. Following this, he gained a Masters degree in Strength and Conditioning while working with elite level athletes in numerous sports including NBA, NHL and Olympic sports in Geneva and Las Vegas.

Josh, originally from London is the Head of Academy Physiotherapy at Queens Park Rangers Football Club. Josh has key interests in sports injuries and has experience working with not only professional athletes but academy players also. His educational background includes a Masters degree in Physiotherapy and a bachelor degree in Sports Therapy. 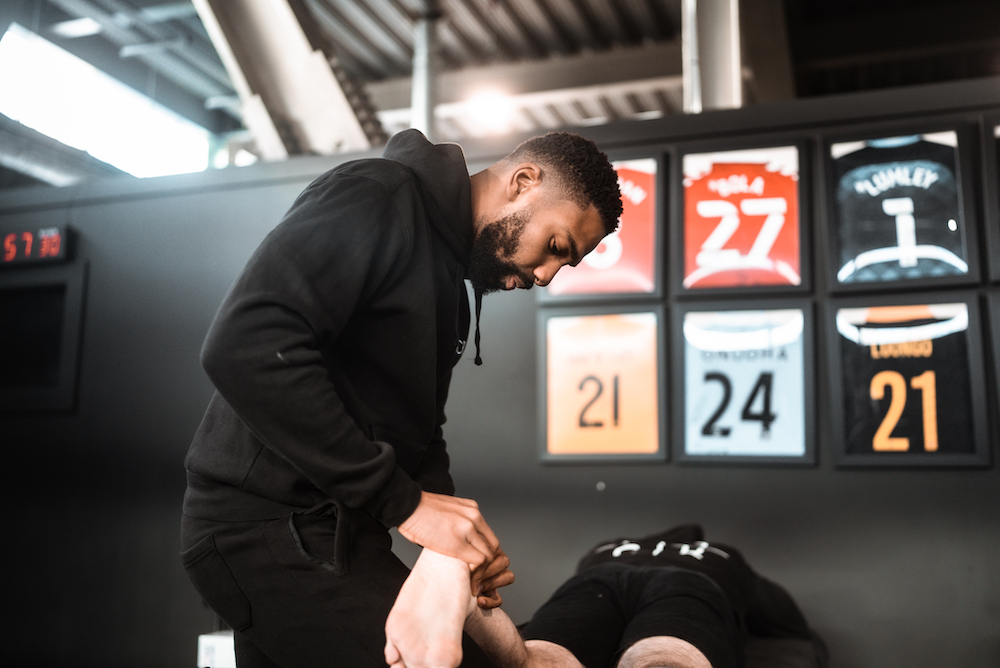 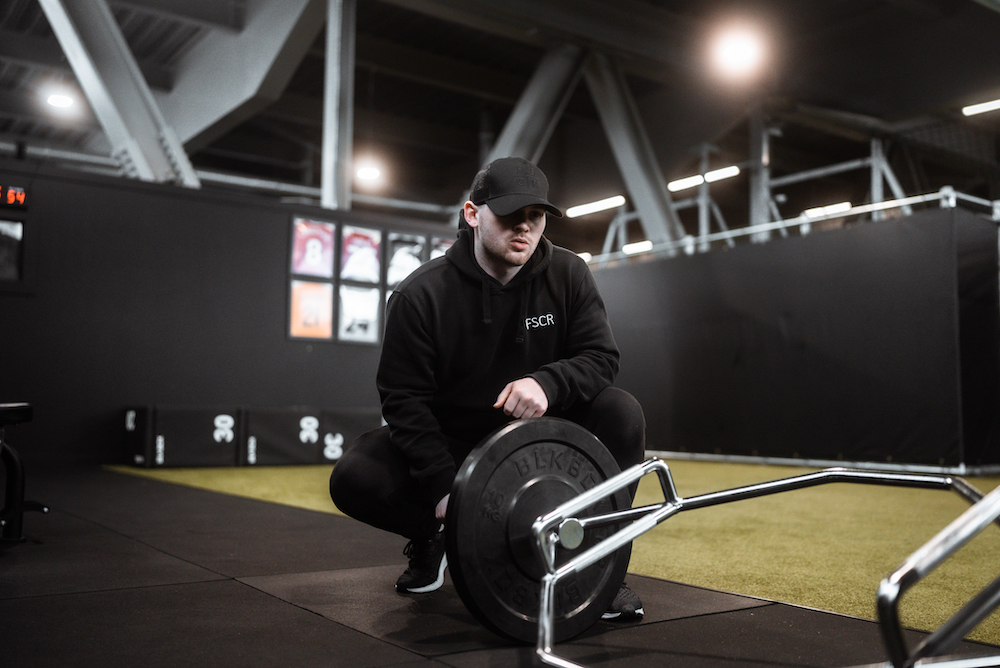 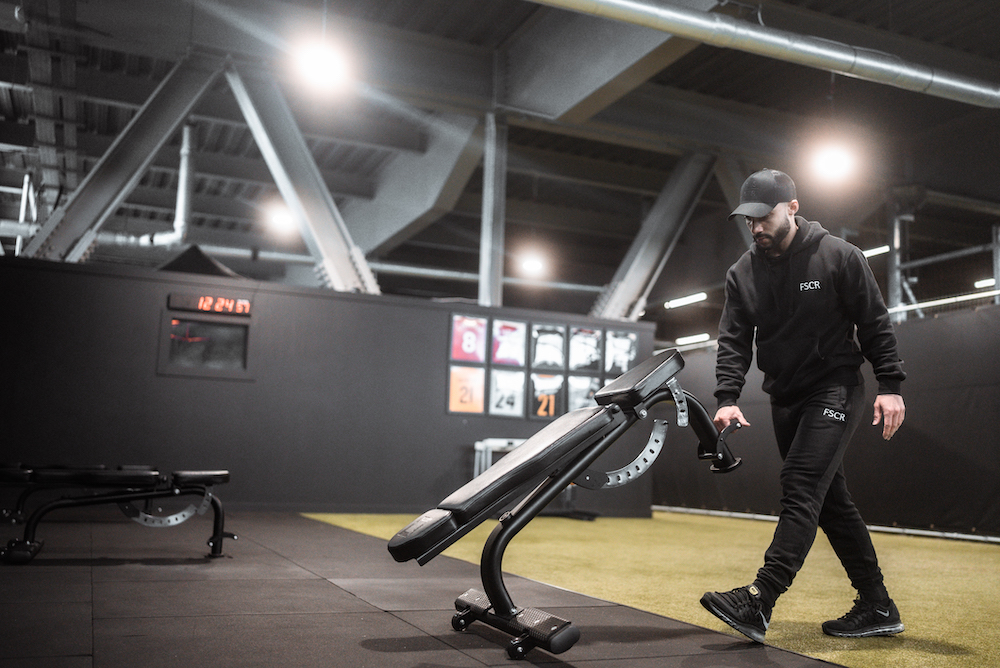 WANT TO TALK TO ONE OF OUR TEAM MEMBERS?